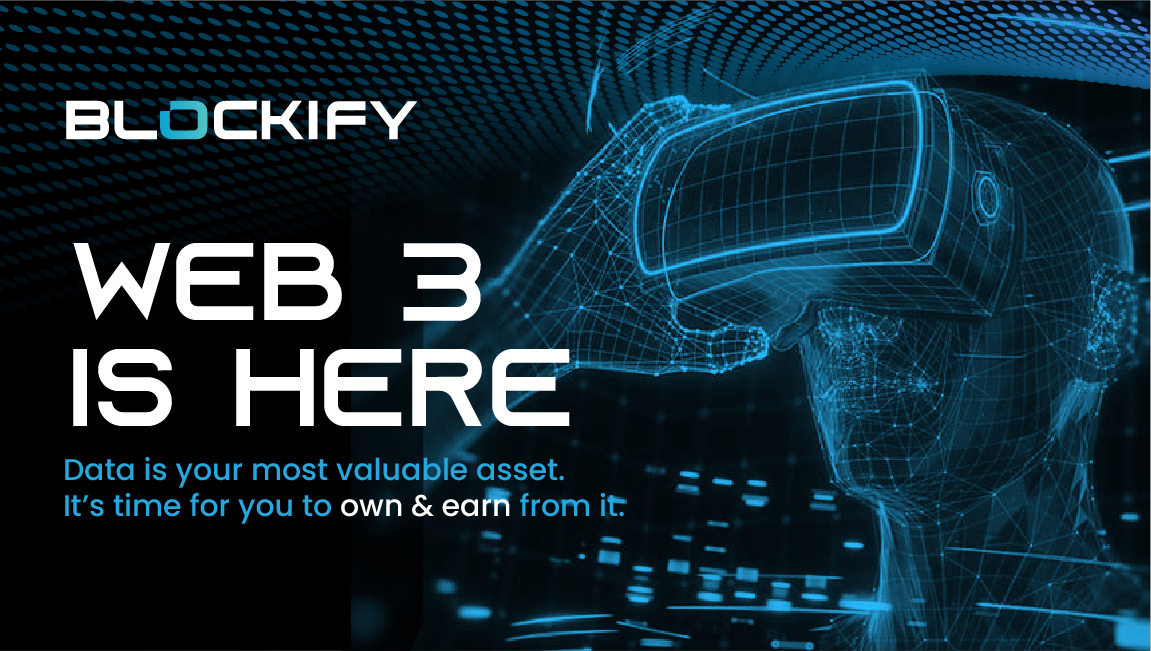 At the dawn of the Internet, many viewed the network as a means to promote values of individual rights, freedom of speech and human dignity. Unfortunately, today’s Internet — having evolved from the static, read-only days of Web 1.0 to a more usable, participatory Web 2 — is now an exploitative means for government and Big Tech agendas. Tech giants surreptitiously harvest and monetize user data at the expense and behest of the individual consumer. Governments increasingly apply pressure to the largest consumer-facing platforms to drive desired outcomes. Those who deviate or oppose marching orders are at risk of being banned or censored. As a result, consumers and content creators are increasingly distrustful and frustrated by the misaligned economic incentives and inequities of today’s web.

Web 3.0 platform puts the power back in the hands of the people, recognizing individual sovereignty. Much like the printing press allowed writers and philosophers to share ideas and information during the renaissance, the Web3 movement could be viewed as a digital renaissance or rediscovery of reason. 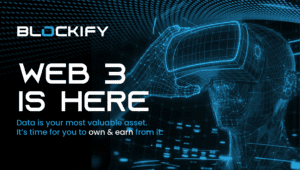 Free Platforms, But at What Cost?

Historically, Big Tech’s strategy has been to lead with “free” consumer-facing platforms which ultimately create revenue opportunities from user data. The advent of Google’s freemium model began with search, then extended to other products including Gmail, Maps and YouTube. Ideally a consumer logs into one of these platforms, then uses other products in the Google suite. Understanding cross-platform and cross-device consumer behavior is a powerful capability that underpins Google’s massive digital ad ecosystem. As consumers, we love free things — but at what cost?

For writers, Substack and Ghost provide subscription-based newsletter publishing platforms. Bloggers have historically been limited in their ability to monetize content outside of Big Tech vendors. While Ghost’s open-source platform has the ability to integrate Google AdSense, this is an option for adding incremental revenue — not a core revenue driver that writers are beholden to for their livelihood.

In a time of news and media consolidation with ongoing concerns around content censorship, the ability for independent journalists to build and monetize “owned” audiences is a major development to ensure freedom of the press does not succumb to the power elite.

Despite the current economic downturn, Google Search delivered approximately $70 billion in revenue during 2Q22. The company commands approximately 90% of global search activity — a treasure trove of consumer data. While the company largely relies on organic search, it extends reach via alliances with other publishers. In these instances, the search giant buys traffic from other digital properties, which is referred to as traffic acquisition cost (TAC). Considering the input (data) from consumers, they deserve a cut of the action, too. In 2Q22, Google paid ad partners over $12 billion, and while this includes search and display media, arguably the most valuable search partner — the consumer — received zero compensation.

Meanwhile, YouTube, another significant revenue contributor for Google, accounted for $56 billion in revenue during 2Q22. Although a different business model is in play, Google squeezes video content creators for 45% of ad revenues generated. Similar to search, YouTube users receive no remuneration for their attention or data for this multi-billion-dollar money making machine.

By leveraging networked computers or nodes, Presearch provides consumers a decentralized doorway to search the web with the added benefit of privacy. Presearch’s privacy-based search tool offers crypto rewards to users, while rewarding those who run network nodes that support the network. Currently, Presearch is without blockchain-based search peers, making it both the category leader and owner.

Web3 Power to the People

In the digital era, centralized platforms have become content gatekeepers and data oligarchs. The ability to perform two acts simultaneously in sports makes a player a “dual threat.” In business this 1–2 combo is a high wire act with an antitrust audience watching below.

An individual’s online behavior — including search — should not be collected, analyzed and monetized without proper consent. Whether they know it or not, people’s data powers Big Tech platforms which make billions in profit. Shouldn’t individuals be compensated for the fuel they provide? Apple is leading the charge by requiring apps in the app store to ask permission to use individual data. While there is no compensation for users, this is a step in the right direction.

Attention is arguably a person’s most valuable commodity. When this — as well as data that makes a person’s identity, preferences and interests unique — is shared with a brand or marketer via one of these platforms, isn’t it reasonable that something of value should be given in return?

Today’s value exchange between Big Tech and consumers is a one-way street. The Internet was supposed to be a global public utility, not a propaganda tool for the government or a profit machine for a few tech titans. We, the people, deserve more. Consumers and content creators deserve their fair share for contributing to the digital economy.

As next-gen Internet construction continues, it should be noted that the blockchain technology underpinning Web3 also supports non-fungible tokens (NFTs) and decentralized finance (Defi). This opens the door for additional value creation and exchange amongst Web3 participants, including consumers, developers, brands and content creators. These players will continue to explore and expand beyond today’s use cases which reduce or eliminate the need for intermediaries (e.g. banks) and fiat currency controlled by governments. Big Tech and government will remain powerful entities in society; however, platforms that empower and reward the individual will continue to gain momentum as Web3 takes shape.