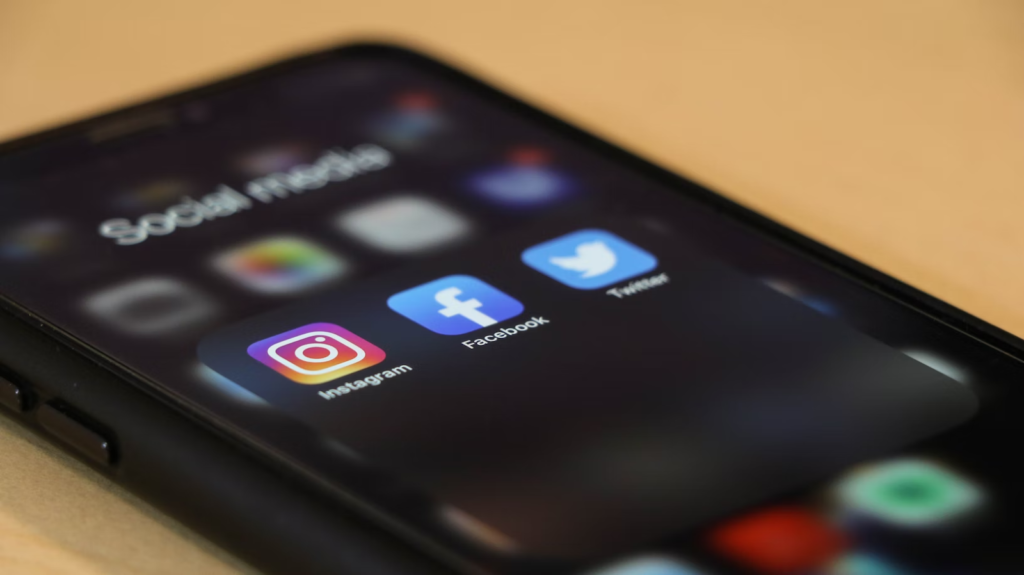 With the rise of the internet and the implementation of Web 2.0, we saw a huge spike in the way we utilize social media platforms to communicate and interact with one another.

Different social media channels have managed to essentially reshape the way we think about communicating with one another.

The current market, however, is dominated by centralized platforms in Web 2.0, which are controlled by some of the largest companies out there. Facebook, Instagram, Twitter, and TikTok, for example, are all centralized social media platforms that have a monopoly over the space and have historically sold user data to advertisers. SocialFi crypto project aims to bring control over user privacy back to the actual users.

Web 3.0 is essentially the new network that is based on decentralization and is powered through the utilization of blockchain technology.

SocialFi is essentially a movement within Web 3.0 platform that aims to bring full control of user data back to the users. In fact, SocialFi represents the opportunity for users to create, manage and allocate their content in any way they see fit. As a direct result of this, users have a much higher level of privacy.

SocialFi is short for social finance and is a representation of how social media works on top of the blockchain.

SocialFi is responsible for the process of establishing the foundation for generating added value to social networks through decentralized platforms. Instead of a company controlling the social media platform, it can be controlled by the users that actually use the platform through a decentralized governance scheme which comes in the form of a decentralized autonomous organization (DAO).

Furthermore, SocialFi brings value back to the users, as some platforms can even empower them to earn crypto by simply interacting with some of the features the platform in question has on offer.

How SocialFi Is Different

To understand how SocialFi is different from traditional social media platforms, we first need to take a look at how they work. Traditional social media platforms are essentially controlled by the companies that developed them or have acquired them. This means that any image, video or post, or even message that you post on Facebook and Instagram gets stored in a centralized server that Meta (formerly known as Facebook) controls.

Meta, as a company, can then sell your data to advertisers, so you can receive advertisements that are tailored to your interests. As such, users are the main creators of data for large corporations, which can then sell the data without user consent.

This way, Meta makes money, while the users get to use the social media platforms for free. However, they are the product in this instance.

SocialFi is different due to the fact that the social media platform is not stored on a centralized server and is not controlled by a central authority. In fact, they utilize a decentralized network that enables a high level of privacy, data, and user rewards, and a decentralized economy in the form of “Social to Earn.”

Within SocialFi, the content that users generate plays an essential role and allows all of those involved to maintain their privacy.

SofialFi is decentralized due to the fact that it leverages blockchain technology. Typically, a blockchain network that is decentralized, such as Bitcoin (BTC) for example, is not stored on a single computer but on thousands of computers spread out on a global scale, none of which know each other; however, they communicate with one another to maintain the security of the network. If one computer goes offline, nothing changes, as there are many others to keep the network online.

SocialFi has numerous benefits due to this. By leveraging the power of Decentralized Finance (DeFi), SocialFi platforms can have their own native utility tokens that can be staked or used in numerous ways. Users can reward or tip creators with the cryptocurrency directly and can generate the token passively just by staking it or can get it actively by liking videos, liking posts, sharing images, or doing other activities.

Suddenly, the users get rewarded for using these platforms, not just the corporations that created them. There is also the addition of non-fungible tokens (NFTs) that are stored in the cryptocurrency wallets of users, not on the platforms directly, which means that users can simply disconnect the NFT from the platform and take their data with them.

Today, there are numerous SocialFi crypto projects. Some of the most popular projects within the SocialFi crypto list include: Minds, SocialX, BitClout, D.Tube, Blockster and Flote to name a few. Many of them feature their own SocialFi token.

SocialFi Will Continue to Grow

SocialFi combines the principles behind social media and decentralized finance (DeFi) to offer users a Web3 alternative to centralized platforms that feature the creation, management, and ownership of social media platform data, all of which is controlled by the users directly.

There are currently specific blockchain-based limitations to the mass adoption of SocialFi. However, these platforms have showcased and will showcase a lot of promise going forward.

As blockchain adoption increases and its economic model becomes preferred among the mainstream population, it is likely that the entire world will slowly move into SocialFi.